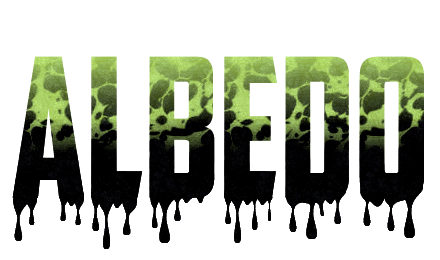 ALBEDO: EYES FROM OUTER SPACE OUT IN FULL RELEASE on Friday 10th April 2015!

Friday 10th April 2015 ALBEDO: EYES FROM OUTER SPACE will be out in FULL RELEASE!
Get it on Steam or other digital channels!

Merge Games and IV Productions are proud to announce the full release of Albedo: Eyes From Outer Space coming to PC and Mac on Friday 10th April.

Produced by IV Productions, an out of this world, first-person adventure game. Albedo: Eyes From Outer Space takes its inspirations from 60s pulp sci-fi movies and is the work of just one man, Fabrizio Zagaglia (aka Z4G0). 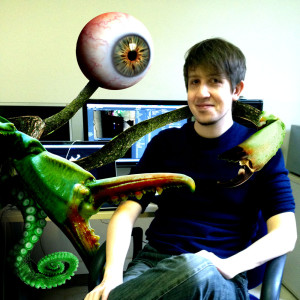 Assume the role of John T. Longy, a night-watchman at a partially abandoned, secret research facility. It’s just another mundane night until you are knocked unconscious by a nearby explosion. Waking in the complex’s basement you look up and see a gaping hole in the ceiling. Escaping the damaged building is only the start of your troubles and as you begin to explore the base you encounter strange, unearthly organisms. Is this all because of some sort of biological experiment gone wrong? You’ll need to fight for survival as you unravel the mysteries and solve the problems that lie ahead.
Features 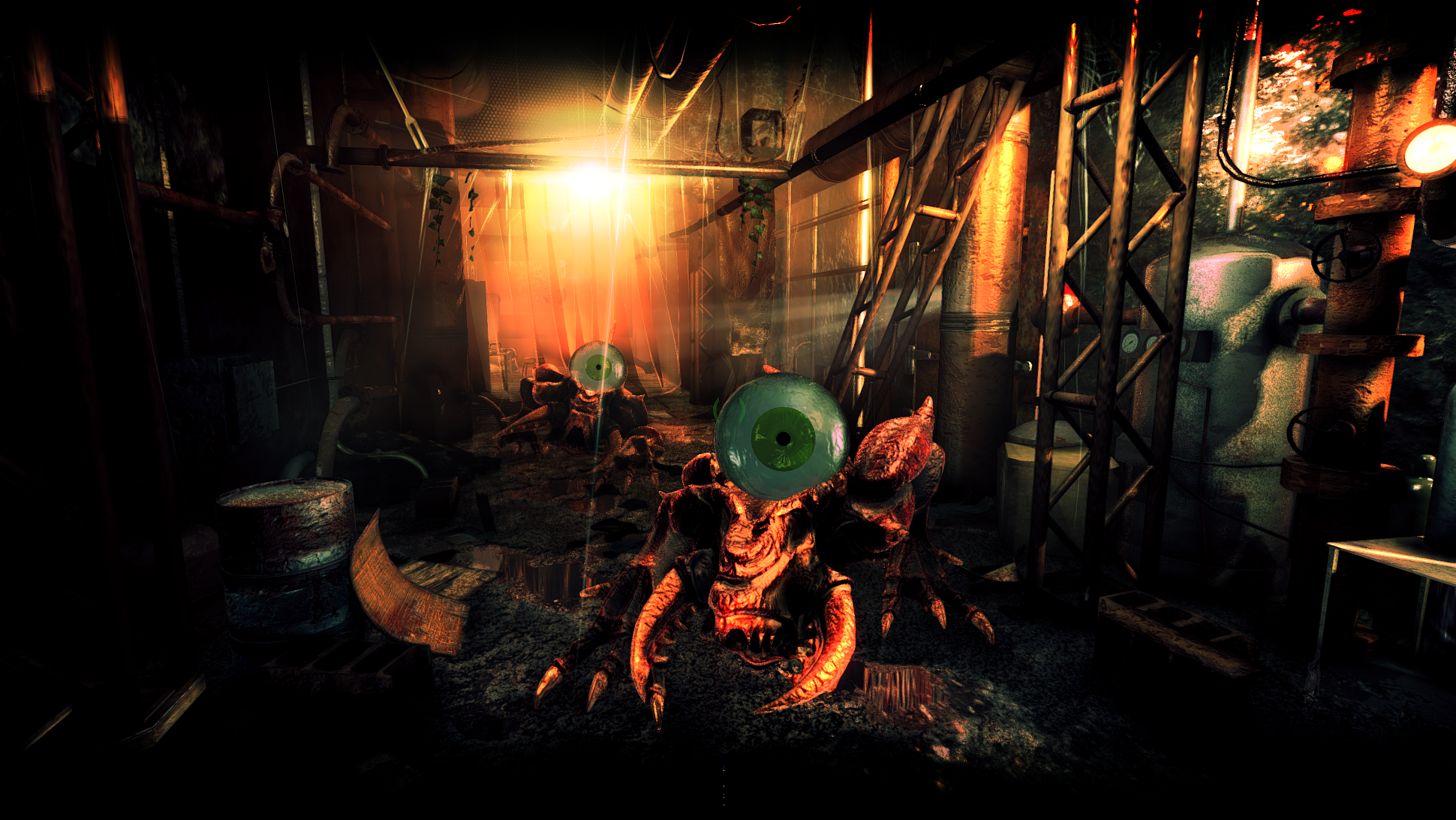