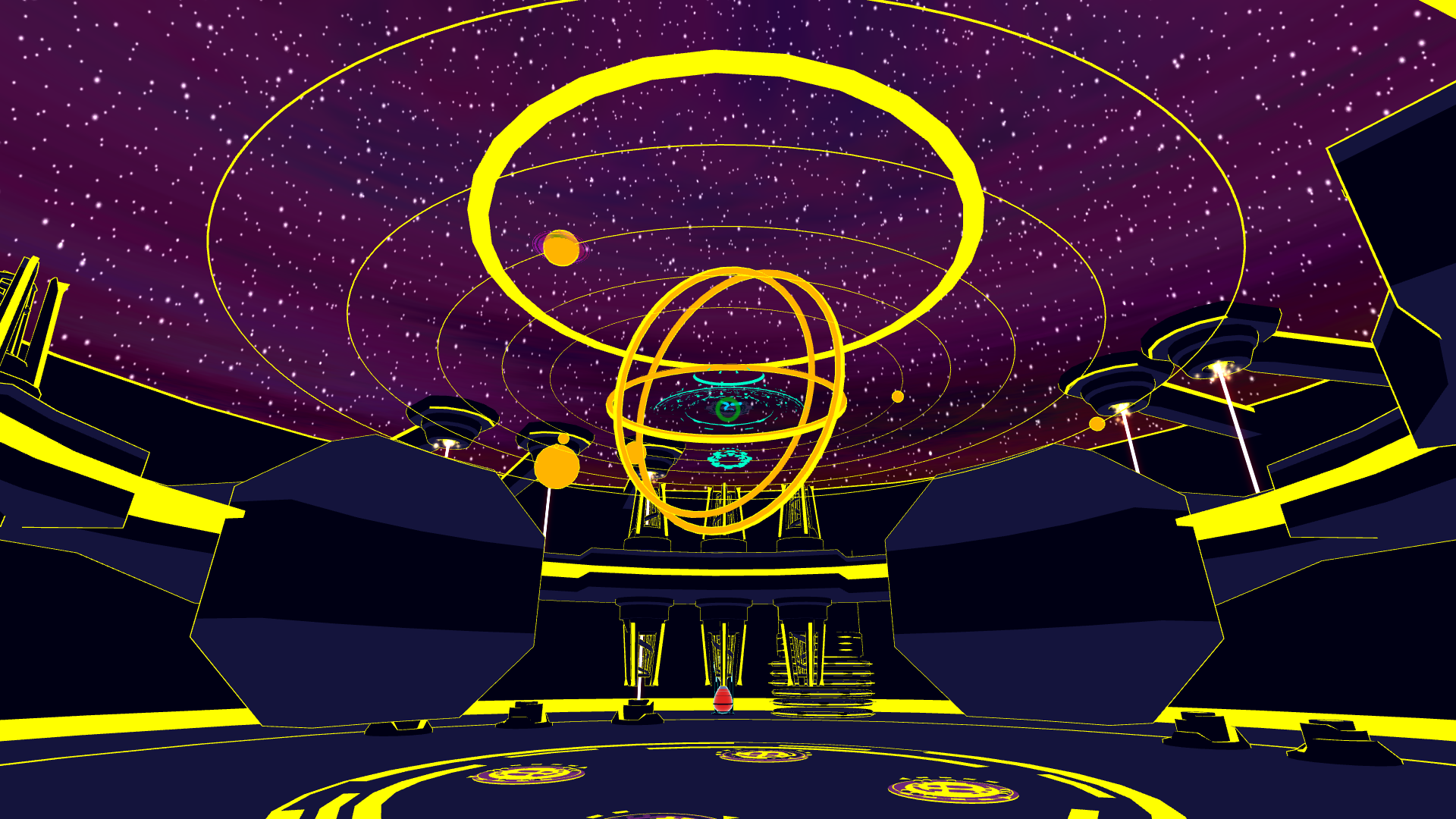 IV Productions organized a indie VR group with 4 different italian teams: Reddoll Srls from Rome, Frost Earth from Salerno, Go Manga from Eboli, Digital Mantis from Milan. The idea was to put together 4 small but powerful VR game, to have as much critical mass as possible.

This is the website we created for the collective team, we called it 4 steps in VR

YON PARADOX: it ​is a survival puzzle game where the hardest puzzle is yourself. Set in a cyber dimension, an antimatter-powered time machine broke, causing periodical time rewinds. You will have to solve riddles to repair the time machine, while avoiding your past alter-egos to not create paradoxes.
Developed by DIGITAL MANTIS.

MIND UNLEASHED: It is a first person Sci Fi shooter game specifically designed for Virtual Reality. You are a robot that is trying hard to survive in a secret military base, inside a rocky mountain. Rocks and futuristic stuff will surround you in this epic challenge where you’ll need to survive as long as possible, fighting hordes of robotic enemies.
Developed by FROST EARTH STUDIO.

STEALTH LABYRINTH: it is a first-person shooter game based on stealth mechanics. In a sci-fi labyrinth, the player must proceed, room after room, finding the right way until the end, before the time is out and everything explodes and avoiding all guard robot.

INSANE DECAY OF MIND: it is a first person horror game. You play the role of Katherine, a young girl lost in the eerie hallways of a building she believes to be her school.
Developed by GO MANGA.